Meet the young professionals who call the Northern Forest home

"The future of our region hinges on young people like these — individuals who have sought and found a satisfying blend of work, community, fun and friends in rural communities. We’re energized to see the rewarding lives that Sierra, John, Rachel and Helon have created for themselves and hope their stories will inspire other young people to make their homes in the Northern Forest." - Center President Rob Riley. 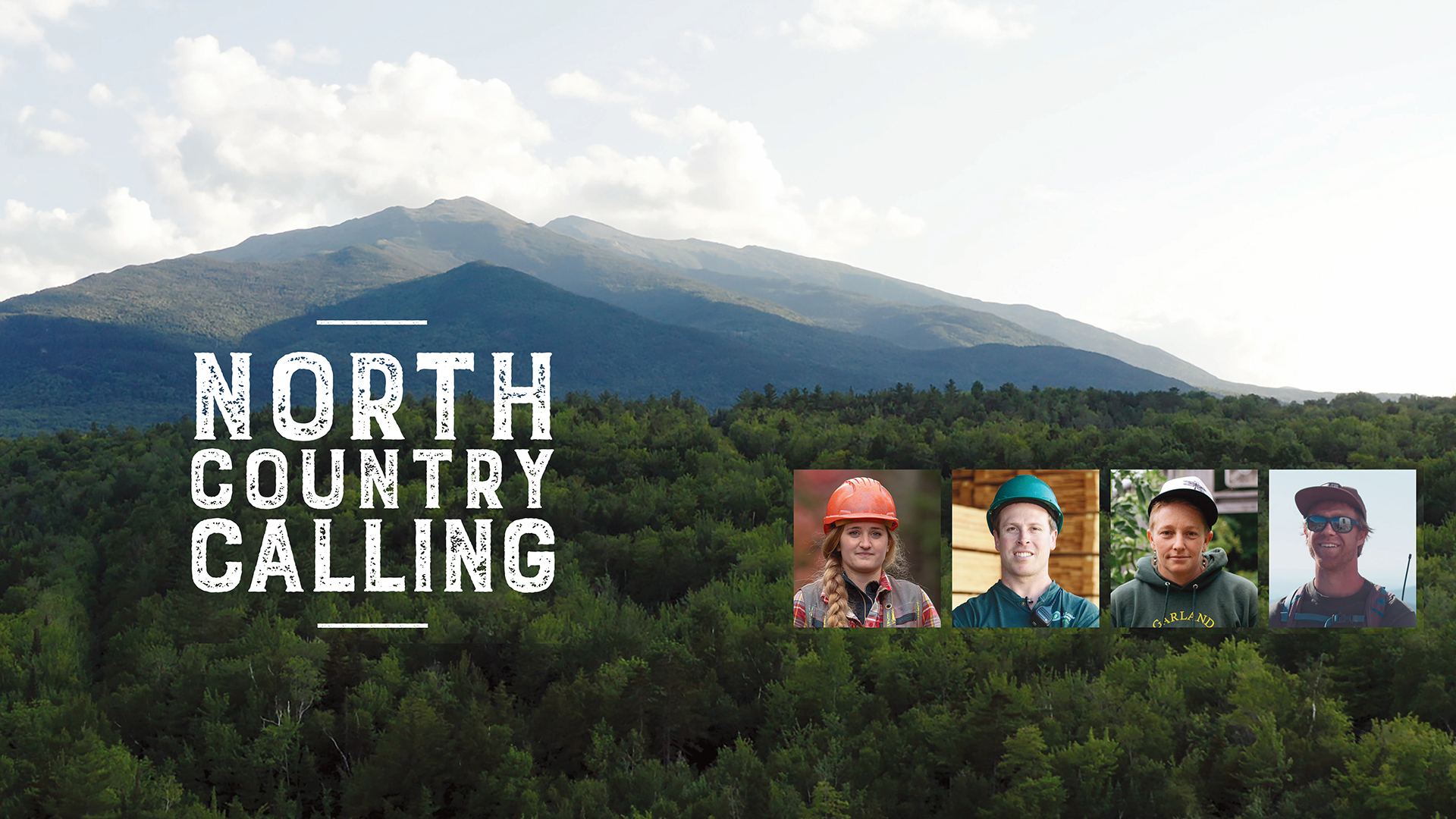 Here’s a glimpse of the people you’ll meet:

The filmmaker, Asher Brown of Lyme, NH, is a recent graduate of Middlebury College. He spent a day with each of these subjects and has captured their enthusiasm for challenging careers related to the region’s working landscape.

The Northern Forest Center believes in the potential of the region’s communities, people and landscape to support a New Forest Future. Take a look at these short films to see the New Forest Future in action.