Tyrone Williams opens up about the importance of keeping forests as forests and passing on his responsibility to future generations. As a 3rd generation North Carolina landowner and a nationally recognized tree farmer within the American Forest Foundation's American Tree Farm System, Tyrone's story connects the dots between forests, sustainable management, and the harmonious economic and environmental benefits that come with being a responsible steward of the land.

The Williams' family story starts in 1916 when his grandfather purchased 38 acres of land for $864. As Tyrone describes, "This was a great feat for any man at the time, but particularly so for an African American."

Initially, the focus was on clearing the land for agriculture - as the old saying goes, "Money doesn't grow on trees".

Organizations like the Sustainable Forestry & African American Land Retention Project (SFLR) are working with small landowners - like Tyrone, his wife Edna, and their three sons - to introduce them to sustainable forestry as a tool to increase family income and land value, with a broader goal of providing future generations with a better quality of life through forestland ownership and retention.

Not originally from a forestry background, Tyrone credits foresters and others in the SFLR community for their ability to help them fully understand the scope and worth of his land. Tyrone says, “When people trust other people, they tend to move quicker towards a common goal.”

Hear more about Tyrone and Edna’s forest journey and legacy in this podcast episode from Leadership Nature, digging deeper into Tyrone's work with SFLR and how he builds trust in his community. Talking Forests podcast host Candra Burns chats with Tyrone and Edna about building community, and growing a legacy through forest and family.

Zooming out, Katie Fernholz - the CEO of Dovetail Partners, an environmental non-profit - puts Tyrone's story in the larger context of the role sustainable forests play in helping to address the challenges that come with a changing climate.

Katie takes us one step further, and outlines how strong markets and demand for forest products are powerful incentives for landowners to replant trees and regrow forests, and a critical component of keeping forests as forests for the long-term. 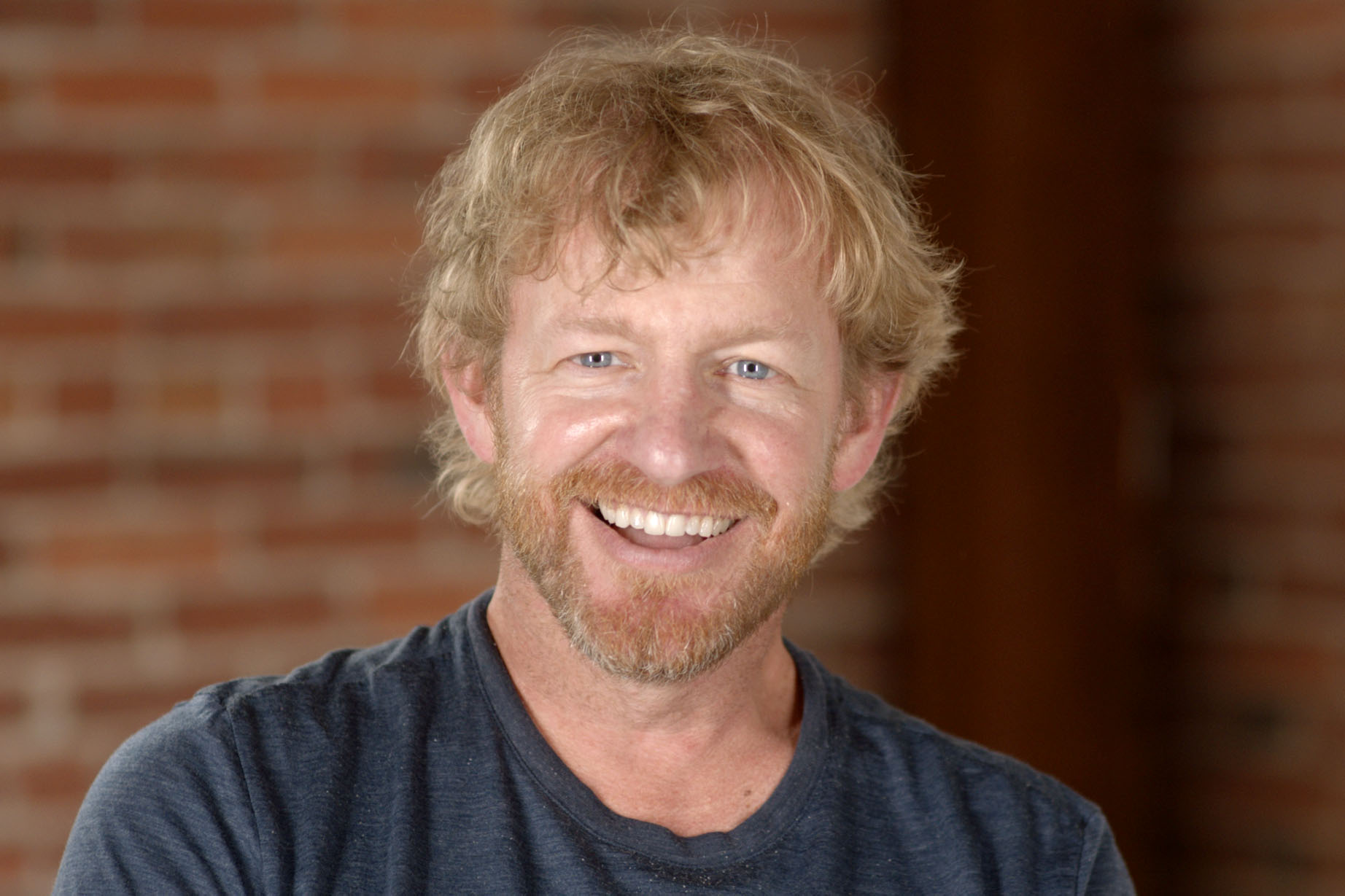 Cities have long been labs for innovation. And thankfully, cities have an ace up their sleeve: forests. Meet Michael Green, pioneer and architect.